Why I almost punched this job seeker in the face 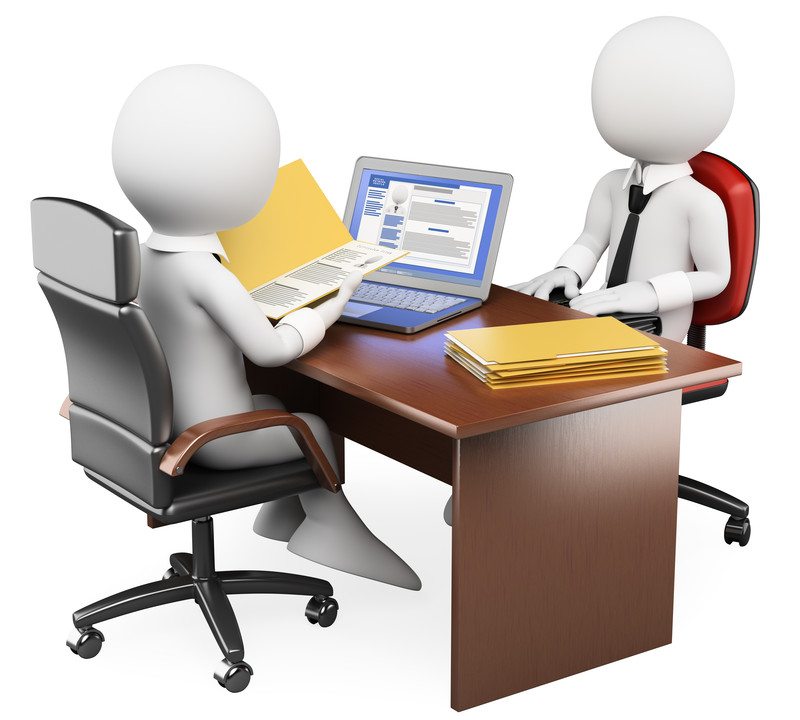 I wanted to punch a grown man in the face the other day.

He’d been out of work several months, and we decided to meet up for coffee at the suggestion of a mutual professional connection.

I spent 90 minutes pouring every ounce of passion I had into this guy, coming up with at least a dozen ways he could take his personal story and work history and create a new narrative both online and in person. I showed him how he could use tools like LinkedIn to circumvent the gatekeeper system and start connecting and engaging with the actual decision makers and hiring managers of the places he wanted to work at.

The guy just slouched lower in his seat, nodding meekly as I went all Sgt. Slaughter on him. It took everything I had not to jump up, shove the table between us aside, grab him by the collar and shout: “Hey! You want something? You have to go get it! You need to hustle! You need to show a pulse! You need to personalize your approach and show others how once they hire you, they’ll realize they can’t live without the value and benefit you bring their business!”

By the time we were finished, I was emotionally exhausted. I might as well have been trying to motivate a mannequin. As a test, I gave the guy my card and said, “Email me and ask me to make the introductions to the people I told you about or to give you more advice on the job search strategies I’m telling you about, and we can go from there.”

The guy never emailed.
The land of plenty

What makes encounters like that one all the more maddening is that we’re living in a time of almost limitless opportunity.

Think about it. We now carry a portable television studio (iPhone) in our pocket. We have the ability to broadcast our own television show to the entire world for free thanks to outlets like YouTube. We have the ability to create our own personal printing press or online company thanks to blogs and websites. (Again, for free!) We can write and publish books on the world’s largest bookstore (Amazon.com) for free in a matter of minutes. We can locate, engage and network with leaders and decision makers at every large and small business on the planet (again, at no cost) thanks to LinkedIn.

And your excuse for being out of work or staying stuck in a job you hate is what again?
Reality bites

Here’s the deal: You are going to die.

I don’t say this to be morbid, but rather to remind us all that you only get one shot to really live.

I believe you were put on this planet for a reason, and that you have a unique value and benefit to share with the rest of us — in the business world and beyond.

So why are you wasting another 24 hours sitting on the sidelines of life?

Why aren’t you chasing your dreams and doing what you love?
Passion. Purpose. Persistence.

Somebody turned me onto Napoleon Hill’s book Think and Grow Rich a few months back.

I was intrigued because Hill kept saying there was one simple secret behind the most successful people on the planet – men like Andrew Carnegie, Henry Ford and countless others.

What I discovered is that it really boils down to three things: Passion, purpose and persistence.

Passion is the activity we’d pay someone else to let us do, let alone doing it for a living and getting money for it.

Purpose is what we want out of life. And the more specific we can be about that, the better. Purpose also fuels Passion. As a mentor of mine likes to say, “You’ll never make seven figures with six-figure work habits.”

Persistence is the most important of all. The life you want and the career you crave will not happen on its own.

“Nothing in this world can take the place of persistence,” Calvin Coolidge said. “Talent will not; nothing is more common than unsuccessful men with talent. Genius will not; unrewarded genius is almost a proverb. Education will not; the world is full of educated derelicts. Persistence and determination alone are omnipotent.”

Jordan got cut from his high school team as a sophomore. He missed more than 9,000 shots during his career. He lost more than 300 games.

The only thing holding you back from living the life you want and doing the work you love is you.

That’s why I wanted to punch that guy in the face the other day.

Will you make me a promise? Will you share this with someone who needs a kick in the pants? (If that person is you, print this post out and keep it on your desk!) Then send me an email or a social media message and tell me what your passion is and how you’re going to get after it.

See you on the other side! 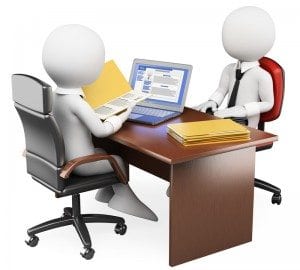