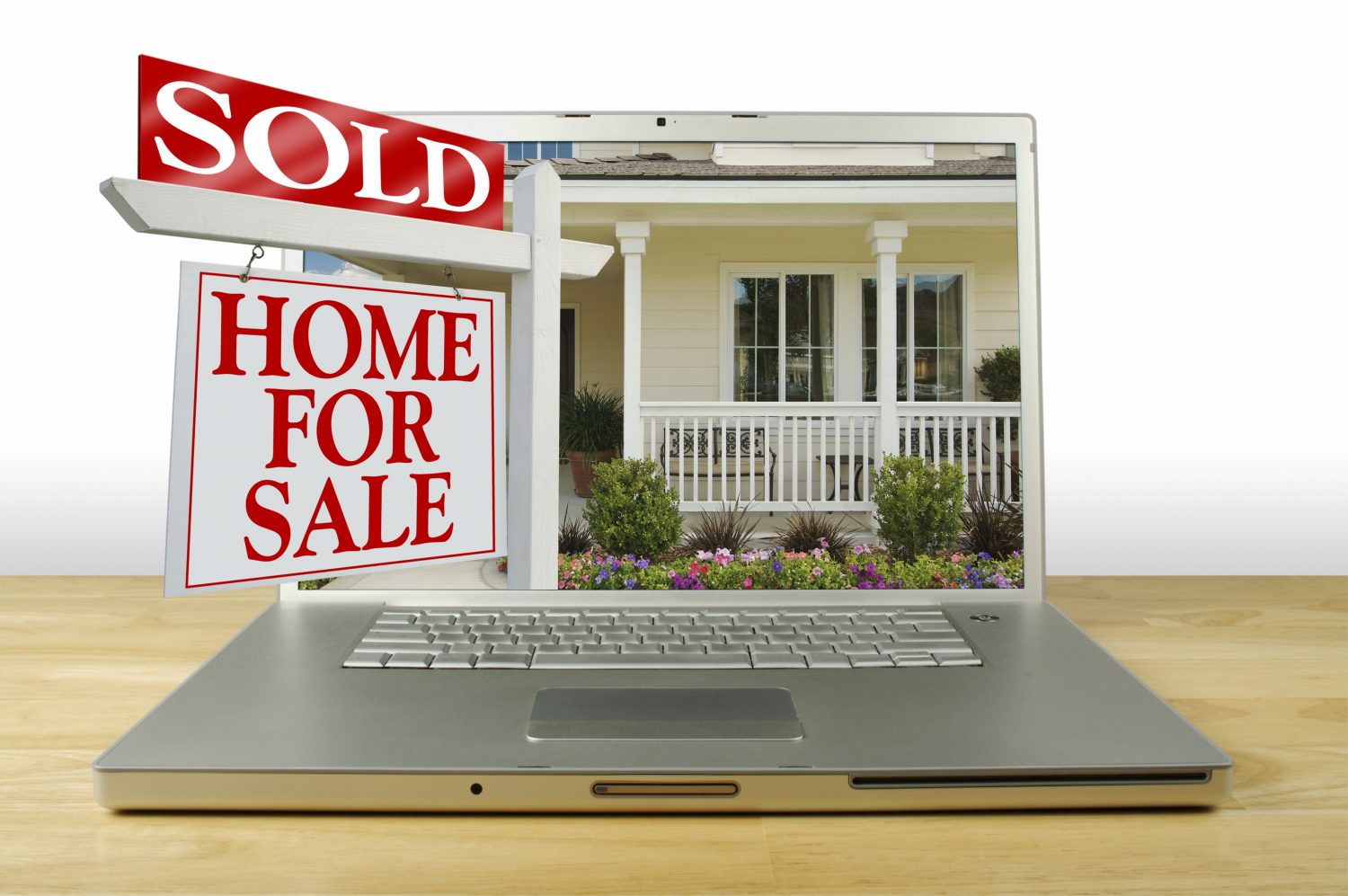 Contracts to purchase previously owned homes rose for a second month in April, a sign the residential real estate market is stabilizing after a weak start to the year.

The pending home sales index climbed 0.4% after a 3.4% increase in March that was the first gain in nine months, the National Association of Realtors said today in Washington. The median projection in a Bloomberg survey of economists called for the April index to rise 1%.

Housing demand has cooled as higher prices and borrowing costs put ownership out of reach for some prospective buyers. While mortgage rates have been falling in recent weeks, an improving employment outlook and easier access to credit would provide an additional push for the industry.

“The housing market is getting better,” Patrick Newport, an economist with IHS Global Insight in Lexington, Mass., said before the report. “Going forward we don’t think it’s going to be a drag, it’s going to be a positive for growth.”

Estimates in the Bloomberg survey of 36 economists ranged from a decline of 1.5% to an advance of 4.2%.

Purchases fell 9.4% from the year prior after a 7.5% decrease in the 12 months that ended in March, the association reported.

The pending sales index was 97.8 on a seasonally adjusted basis. A reading of 100 corresponds to the average level of contract activity in 2001, or “historically healthy” home-buying traffic, according to the NAR. 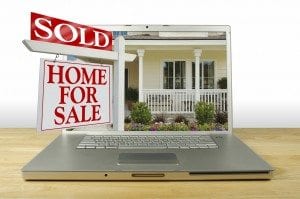 Home sales have been slow to emerge from a slump early this year. New property sales posted their first gain in three months in April, climbing 6.4% to a 433,000 annualized rate, Commerce Department data showed last week.

Gains in home prices have started to cool as tight lending standards limit demand. The S&P/Case-Shiller index of property values in 20 cities climbed 12.4% in March from a year ago, the smallest 12-month gain since July, data this week showed.

Housing began to slow in the middle of 2013, with residential investment becoming a drag on the economy during the last two quarters, its worst six-month performance since the first half of 2009.

Homebuilding subtracted 0.16 percentage point from gross domestic product in the first quarter after a 0.26 percentage-point hit in the final three months of 2013, figures from the Commerce Department showed today. The economy shrank 1% last quarter, the first contraction in three years.

Federal Reserve Chair Janet Yellen has flagged housing as a risk to the economy and Federal Reserve Bank of New York President William C. Dudley last week said he was surprised by the industry’s weakness.