Keeping Your Pets Safe During A Summer move 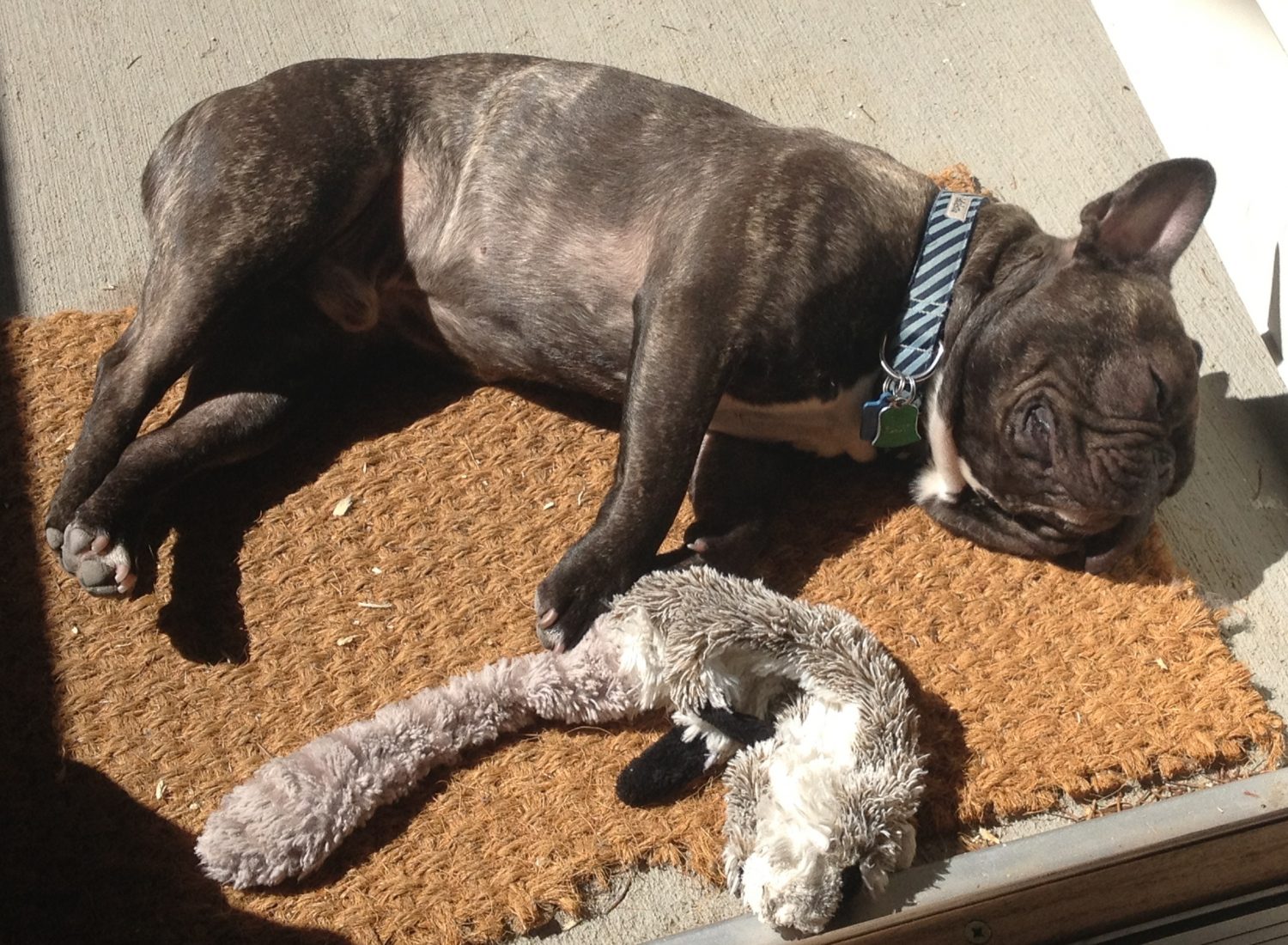 May and June are the most popular moving months, but as the weather warms up, extra precautions are necessary to be sure people and animals stay safe and hydrated during travel. MyMove.com talked to experts to get their tips for safe summer travel, by ground or air, with pets.

Preparing Cats for the Move
You can prepare animals for a long trip by getting them accustomed to the carrier or crate they will be moving in. The carrier should be large enough for the cat to walk and stretch, and should include a small litter tray, too. “It’s dangerous to allow cats to run loose in the car,” says Dr. Chris Smith, Medical Director at Valley Central Emergency Veterinary Hospital in Whitehall, Pennsylvania. “They are inclined to climb under seats, into dashboards, and under the feet of the driver, interfering with the gas and brake pedals.”

Leaving the carrier out a few weeks in advance of the move encourages cats, especially, to crawl in and explore. Dr. Chris says, “Their natural curiosity will take over.” He mentions that you can increase their acceptance of the carrier by offering catnip, treats or a favorite flavor of cat food once they are inside.

“As a next step,” he says, “begin taking your kitty for short car rides, starting with just getting in the car and traveling a block or two, gradually increasing the length of the car trip.”

Dr. Jeff Levy, New York City-based Doctor of Veterinary Medicine and Certified Veterinary Acupuncturist, admits, “Cats may never enjoy car travel, but they can get accustomed to it.”

Preparing Dogs for the Move
Dogs, on the other hand, may jump into the car with wild abandon. Even though dogs are far less likely to get into trouble during a ride, they should still be in a crate or carrier.

“It’s tempting to smile when we see a dog with its head out a car window, savoring the rich smells carried by the wind. But this isn’t safe for the animal or the driver,” Dr. Jeff says. “Airborne debris can injure a dog’s eyes, and I’ve even known of drivers to unwittingly raise an electric window on their pet’s neck. No harm done, but frightening! Of course, if an accident occurs, a loose animal could be severely injured.”

He adds that if a crate isn’t possible, purchase a doggie seatbelt. Tongue-in-cheek, he reminds dog parents to fasten the seatbelt. “I’ve never known a dog like the fictional Freddie de la Hay from Alexander McCall Smith’s books, who could belt himself in with his nose,” he jokes.

Preventing Dehydration and Motion Sickness
“Most cats will not eat or drink during times of stress and should not be fed within four hours of traveling to reduce the risk of vomiting,” Dr. Chris says.

He adds that it’s not necessary to offer food and water during a trip less than eight hours. “Most cats won’t eat or drink in a moving car and it is likely to make a mess,” he says.

For dogs, Dr. Jeff recommends light feedings and plenty of water at regular intervals, again, only during stops.

Wet food will offer more hydration benefits than dry, but if your dog or cat is not used to wet food, now is not the time to make the transition. Simply offer their usual food and water during breaks, limit time at rest stops if it’s extremely warm, and keep the air conditioner on in the car when you travel.

Taking Breaks
If possible, keep dogs on their usual schedule by stopping at rest areas to walk them on a leash at the same times they are used to going out at home. Cats should never be let out at a rest stop; wait until you arrive at your new home to let them out of the crate.

Dr. Chris explains, “Some cats will hold their urine for as long as 24 hours during travel, due to anxiety, so don’t be alarmed if they choose not to go to the bathroom. On the other hand, some cats will urinate and have a bowel movement due to stress.”

He recommends lining the carrier with wee wee pads, in case the cat “misses” the litter box. Bring a kitty litter scoop, extra litter, and plastic bags to dispose of wee wee pads or cat litter.

Factors to Discuss with Your Own Vet
These general guidelines should help most healthy pets (and their owners!) travel comfortably. Talk to your vet if:

You’re moving internationally, as your pet may require additional vaccinations, rabies tests, or special paperwork.
You’re flying, because you may need a domestic health certificate or “certificate of acclimation,” showing that your pet can withstand the temperature extremes in the cargo area of a plane and the stress of travel.
Your pet is old or has illnesses such as diabetes or kidney disease.
You feel the stress of travel may be too much for your pet and would like your vet to prescribe a sedative. Benadryl may be recommended as an alternative to a sedative like Acepromazine, which is avoided in all but extreme situations. “In both cases,” Dr. Jeff says, “calculating the correct dosage is critical. Overmedicating can be a more serious problem than anxiety.” 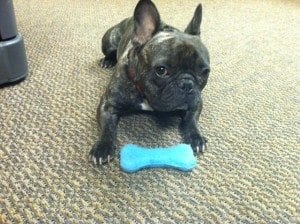