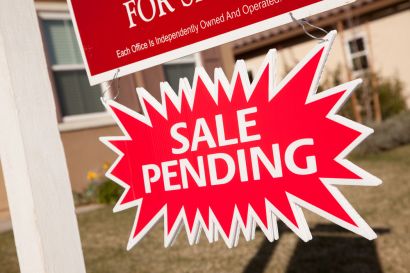 Demand in the Northeast and West drove an increase in pending home sales in November to the highest level in 2 1/2 years.

Pending home sales grew by 1.7 percent from October to November and were up 9.8 percent from a year ago, reaching their highest level since April 2010, when buyers were rushing to claim an expiring federal homebuyer tax credit, the National Association of Realtors said today.

Pending home sales in the South were unchanged from October to November. The index reading of 117.2 represented a 13.9 percent gain from a year ago.

In the West, the index was up 4.2 percent from October to November, but at 110.1 was down 3.2 percent from a year ago, as scarce inventory limited sales.

An index value of 100 is equal to the average level of contract activity during 2001, the first year to be examined and a year in which sales fell within a normal range for the current U.S. population.