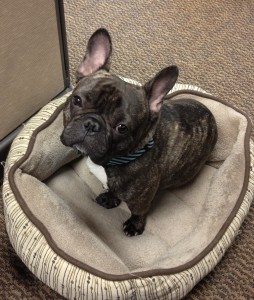 Here are some fun and interesting dog facts. See
how much trivia you know about man’s best friend. Did you Know…