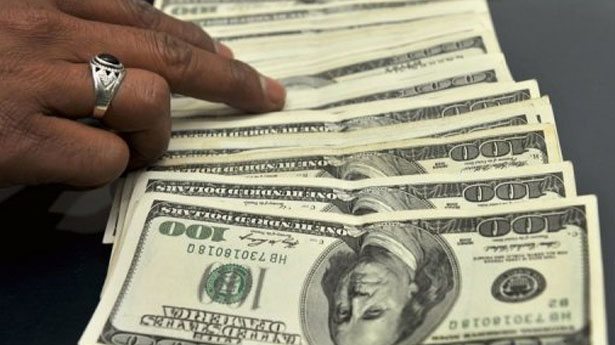 Economic activity across the United States expanded at either a moderate or modest pace in recent weeks with consumer spending picking up, the Federal Reserve said on Wednesday, suggesting little change in strength of the recovery.

The U.S. central bank painted a cautiously positive picture of an economy gathering steam across its 12 districts, with businesses and consumers made more wary by uncertainty over the outlook for fiscal policy and conditions in Europe.

“Hiring plans were more cautious for firms doing business in Europe or in the defense sector,” the Fed noted in its Beige Book report. It was compiled by the Federal Reserve Bank of Philadelphia based on data collected on or before January 4, 2013.

“Reports from the twelve Federal Reserve Districts indicated that economic activity has expanded since the previous Beige Book report, with all twelve Districts characterizing the pace of growth as either modest or moderate,” the Fed said.