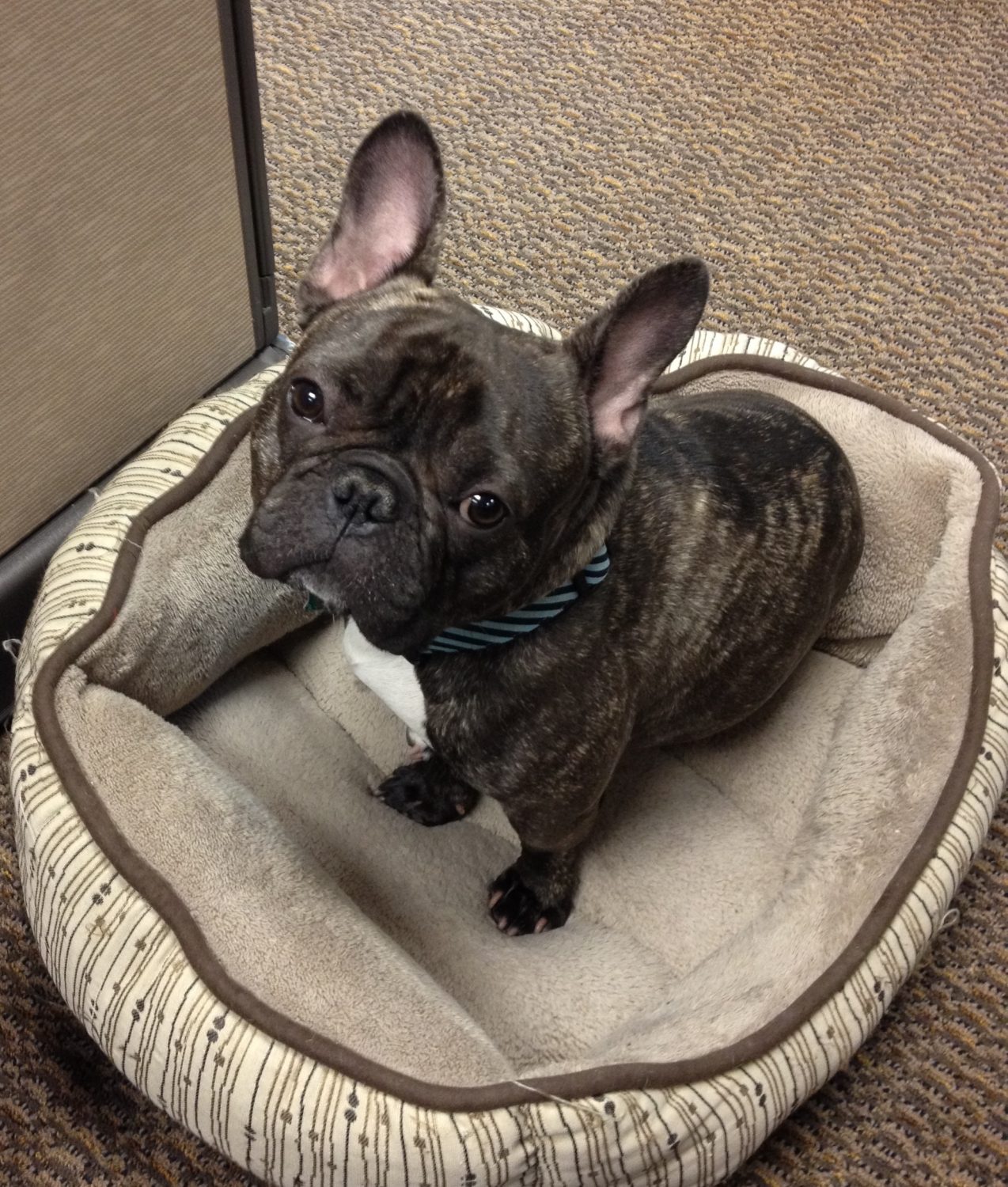 When I hear stories like this it makes me happy to know how much kindness exists in the world. I also wanted to give a shout out to my fellow four-legged fury friend for being a hero. Read below to learn of the heroic act of Kabang, and her amazing journey.

Last week one brave dog returned home to a hero’s welcome in Zamboanga, a city in the southern Philippines, after a whirlwind year in America.

About a year and a half ago, Kabang jumped in front of a motorcycle to save the lives of two young girls.  Dina Bunggal, who lives with the mixed breed pup, and her cousin, Princess Diansing, were playing with the dog when a motorcycle headed their way showed no signs of stopping.  Kabang threw herself in front of the moving vehicle, protecting the girls and loosing half of her face in the process.

Local authorities advised Dina’s father, Rudy, to euthanize Kabang, but he refused.  However, the severe injuries were not treatable in the Philippines.
After word got out about Kabang’s story, a nurse from Buffalo, N.Y. spearheaded a fundraising campaign to bring the pup to the United States for treatment.  Care for Kabang raised over $20,000 from 22 countries to cover the cost of surgeries, visas, and airfare.
Veterinarian Anton Lim accompanied Kabang to California where she spent seven months in the the University of California Davis veterinary hospital.  They were unable to reconstruct her snout and jaw, but the hospital was able to successfully care for her extensive wounds.  Kabang’s treatment was complicated by heartworm, which had to be treated before the wound on her face was closed, and a cancerous tumor, which is now in remission after six weeks of chemotherapy.

Kabang finally returned home to her family last week, riding in a motorcade through streets filled with local fans.  The final destination was Municipal Hall, where Mayor Celso Lobregat bestowed the title “Pride of Zamboanga” on the pup.

The medical side of Kabang’s journey alone is pretty amazing.  Her veterinarians say that she remained upbeat throughout all of the endless treatments.  But the best part of Kabang’s story is the loyalty–how a little mutt saved the lives of two girls and how the world came together to get Kabang the treatment she needed