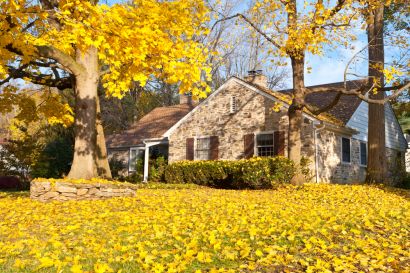 Trulia: 76 of 100 largest US metros post annual gains in November

Asking prices for homes on real estate portal Trulia’s website  were up 3.8 percent in November from a year ago, the largest year-over-year increase since the housing recession began, according to a monthly report from Trulia.

In addition to posting annual gains, asking prices showed strength going into the seasonal autumn slowdown in sales, with list prices for the three months ending in November up a non-seasonally adjusted 0.8 percent from the previous quarter, Trulia said.

The report, which covers for-sale and for-rent properties listed on Trulia through Nov. 30, showed that asking prices on for-sale homes  posted annual gains in 76  of the 100  largest U.S. metro areas. When foreclosures were excluded from the equation, list prices were up 4.3 percent for the year.

Price gains, though significant overall, are more pronounced in some metros than others, the report noted. Many large metros fared better than smaller ones.

“Prices are rising faster than at any point since the bubble burst, but the price recovery is becoming more uneven,” said Jed Kolko, Trulia’s chief economist, in a statement. “Price gains are starting to waver in smaller markets.”

Atlanta, Riverside-San Bernardino, Calif., and Sacramento, Calif., are three metros hard hit by the housing collapse that saw significant quarter-over-quarter growth in November to match the sustained growth seen by Phoenix, Las Vegas and Miami over the course of the year.

Asking rents were up, too, in November, jumping 5.6 percent from a year ago. But asking-price gains, the report showed, are now greater than rent-price gains in the 25 largest rental markets, including Denver, Seattle and San Francisco.

*Among the 25 largest rental markets.